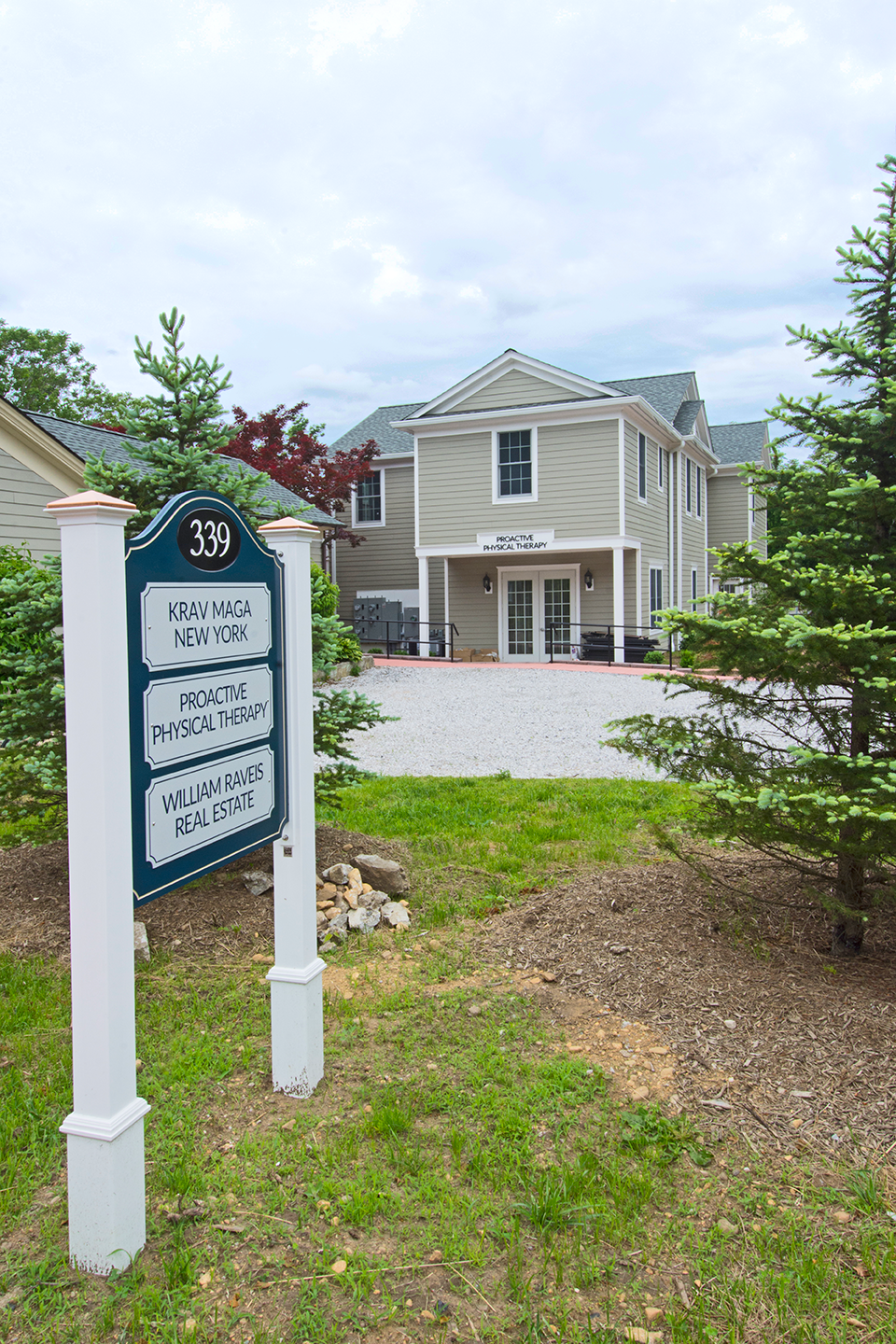 A view of the new Proactive Physical Therapy, PC offices from Route 202

Mahopac native Bill Minnich graduated from Mahopac High School in 1988. After graduating with a bachelor’s degree in political science from Hobart College in upstate New York, Minnich went on to play baseball in the Houston Astros Minor League system. During this experience, he came face-to-face with fellow players suffering from sports injuries. This provided the impetus for him to return to school and pursue a physical therapy career.

Bill attended New York Medical College, graduating with a master’s degree in Physical Therapy in 1999.He began his career as a physical therapist in Yorktown, NY, and his stellar reputation eventually led to him branching; opening Proactive Physical Therapy, PC, in 2009.

One of Bill's specialties is working with kids and high school athletes suffering from sports injuries— something he'd become all too familiar with during his time in the minor leagues. During the ample time he sets aside to consult with his patients, Bill develops a close bond with each individual. ​“I like interacting with people and seeing the progression from the moment they arrive to when they walk out the door for the last time," he says. "It's the most satisfying feeling to watch patients progress from a low-level of function to pain-free, independent functioning.”

Proactive accepts most private insurance, as well as Medicare, No Fault, and Worker’s Comp.

We look forward to meeting you and learning about how we may help you.